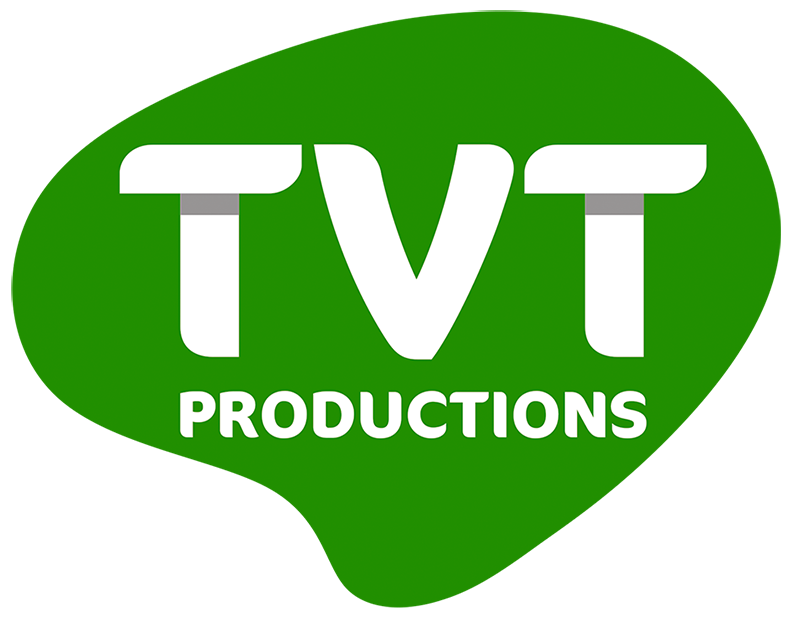 TVTP is an independent boutique television production company operating from two UK regional bases – one near Newbury in Berkshire and the other on the East Kent Coast near Broadstairs – specialising mainly in high-end factual television.

TVTP is led by two of Britain’s most experienced television producers: Bernard Clark and Charles Thompson.

TVTP is renowned for international co-productions that tell stories which resonate with prime time audiences in many parts of the World.

TVTP is an equal opportunity employer working with diverse production teams across a wide number of genres. 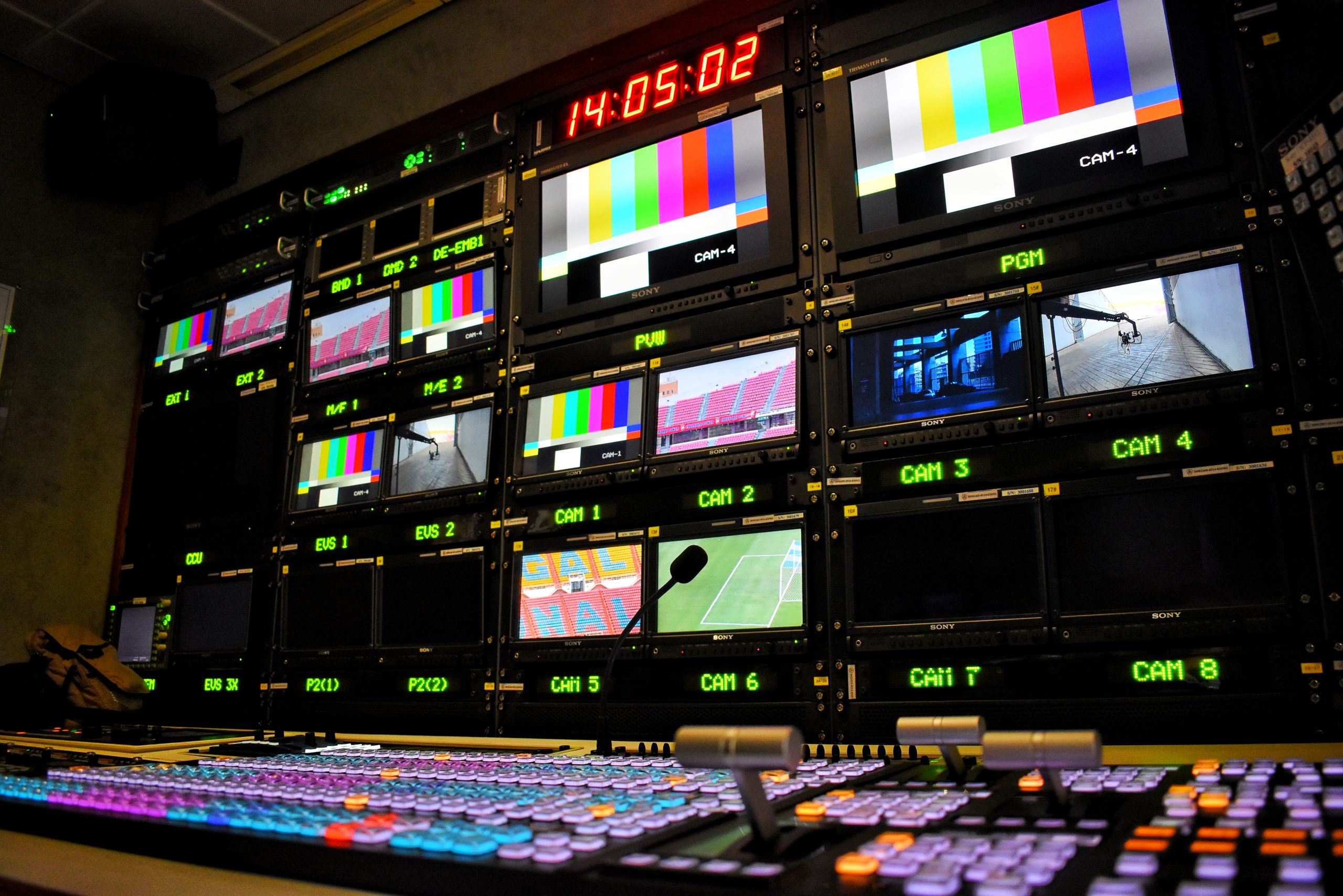