TVTP’s broadcast output has been diverse – from one-off feature length documentary specials like Diana and the Paparazzi and Lost Ships: The Hunt for the Kaiser’s Superfleet, to 10-part factual series like Royal Secrets and Royal Stories.

Prime time factual shows like Scammers, for ITV1, have caught the public zeitgeist, as it revealed how a growing number of criminals are using the internet to make billions. The Black Lives Matter movement coincided with the showing of TVTP’s When Tariq Ali Met Malcolm X, which was shown on America’s Smithsonian Channel as part of a weekend-long programming block reflecting on the death of George Floyd. A British version of the film launched Smithsonian’s UK channel on Freeview.

TVTP is particularly strong in history programming that brings a fresh perspective and new information to contemporary audiences. America’s Secret D-Day Disaster revealed how US World War II Supreme Commander, Dwight D Eisenhower, ordered the covering up of the deaths of hundreds of rookie American GI’s during a British D-Day training exercise that went terribly wrong. And, in The Hunt for Hitler’s Missing Millions, we found and interviewed the man who first translated Hitler’s will and testament after it was discovered in a German officer’s shoulder pads in 1945.

TVTP has continued to make and deliver programmes during the Covid-19 pandemic – delivering Lost Ships and D-Day and the Dambusters during full and partial lockdowns. Made possible by our production set up which relies on a team that is able to work remotely in all areas of production – including final post. 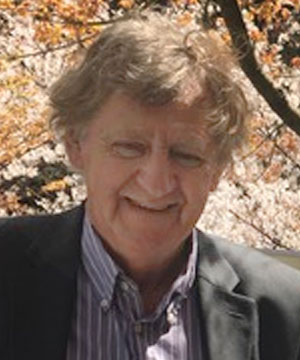 Born into a British military family, spending his formative years in a dozen different countries, Bernard’s first job was at the BBC in the UK. After spells as a radio announcer and DJ, he began to travel the world making personalised radio documentaries – mainly in Canada and the USA.

Returning to Britain, he became a regular on the BBC Nationwide programme, before originating and helping to launch popular BBC Television factual series Watchdog and Timewatch.  He also worked in the BBC’s Music and Arts Department.

When Channel 4 Television was launched in the UK in 1982, Bernard set up and ran one of the early independent TV production companies that the new network needed to work with – Clark Television.  The company produced an array of award-winning current affairs and documentaries for a string of broadcasts around the world – including Channel 4, CBS, ABC, NBC, NHK, ARD and Discovery. 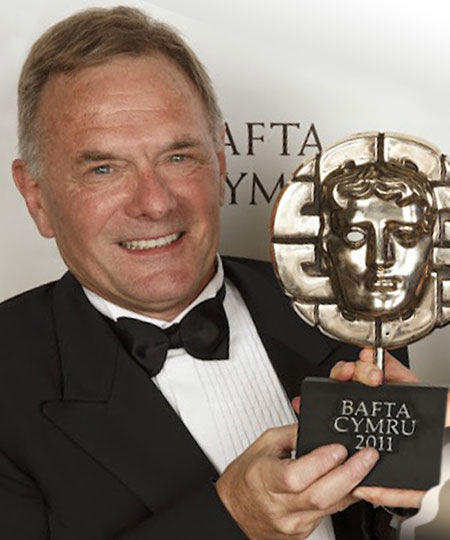 Executive Producer of slot-winning hits, such as: Paradise Hotel (Fox), The Children of 9/11 Revealed (C5), The Hunt for Hitler’s Missing Millions (Smithsonian) Diana and the Paparazzi (Discovery UK), Scammers (ITV1),  Royal Secrets (ITV4), and What the Dambusters Did Next (NGCI).

In 2012 won a BAFTA CYMRU for the scripted drama about Dame Shirley Bassey, Shirley (BBC Two) and, in 2021, TVTP’s When Tariq Ali Met Malcolm X (Smithsonian) was nominated for an RTS Regional Best Factual award.

Charles is a voting-member of BAFTA, a member of the RTS, and the authorised biographer of the American crooner, Bing Crosby, and the British-born American comedian, Bob Hope. 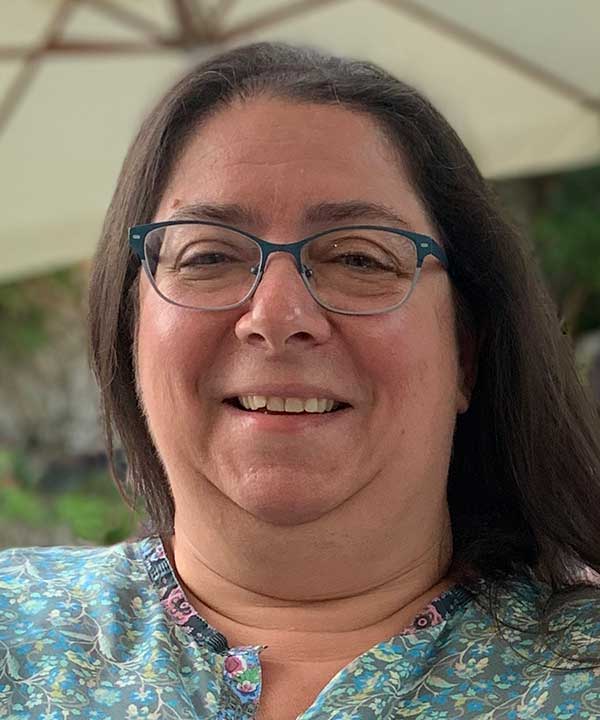 Highly experienced supervising and managing all genres of Factual TV Production, from TV series to Feature Documentaries for over 25 years. Supplying high quality programming on time and on budget to all the major UK broadcasters and many of the US and worldwide content providers.

For TVTP working across almost all films, including: Lost Ships: Hunt for the Kaiser’s Superfleet, When Tariq Ali Met Malcom X, D-Day and the Dambusters, Diana and The Paparazzi, Scammers, The Hunt for Hitler’s Missing Millions and America’s Secret D-Day Disaster.

Selina has been a member of the Production Managers’ Association for over 20 years. 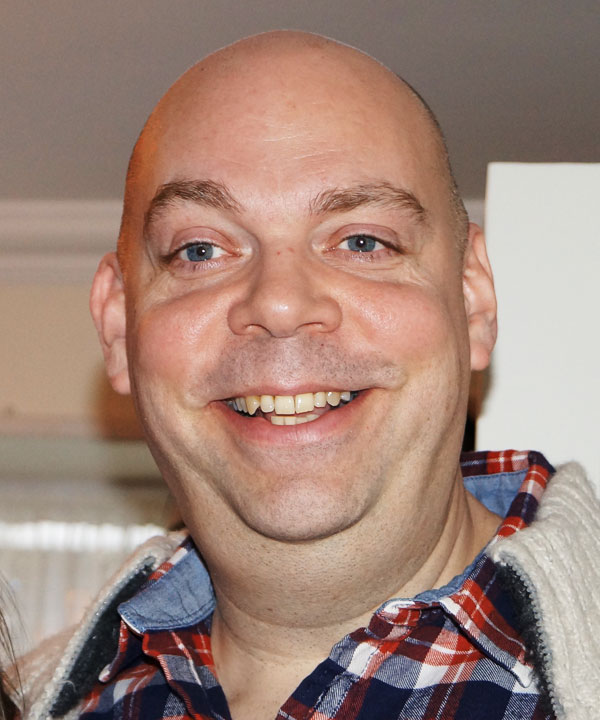 Formerly a Channel 4 and BBC Television engineer, Greg was the founding creator of one of Britain’s most technically advanced programme systems and programme compliance complex that for many years served many of the UK’s leading broadcasters – including the BBC, UKTV and SKY.

During the Covid-19 pandemic, Greg created and built a TVTP infrastructure which enabled the company to continue post producing programmes entirely remotely without compromising technical quality. His skills enable the company to cover all elements of media production – from legacy video to archive restoration to final file delivery to broadcast clients.  Working from a central hub at its Berkshire base, this enables TVTP to run multiple remote edits anywhere in the world and to deliver shows without recourse to traditional post production houses. 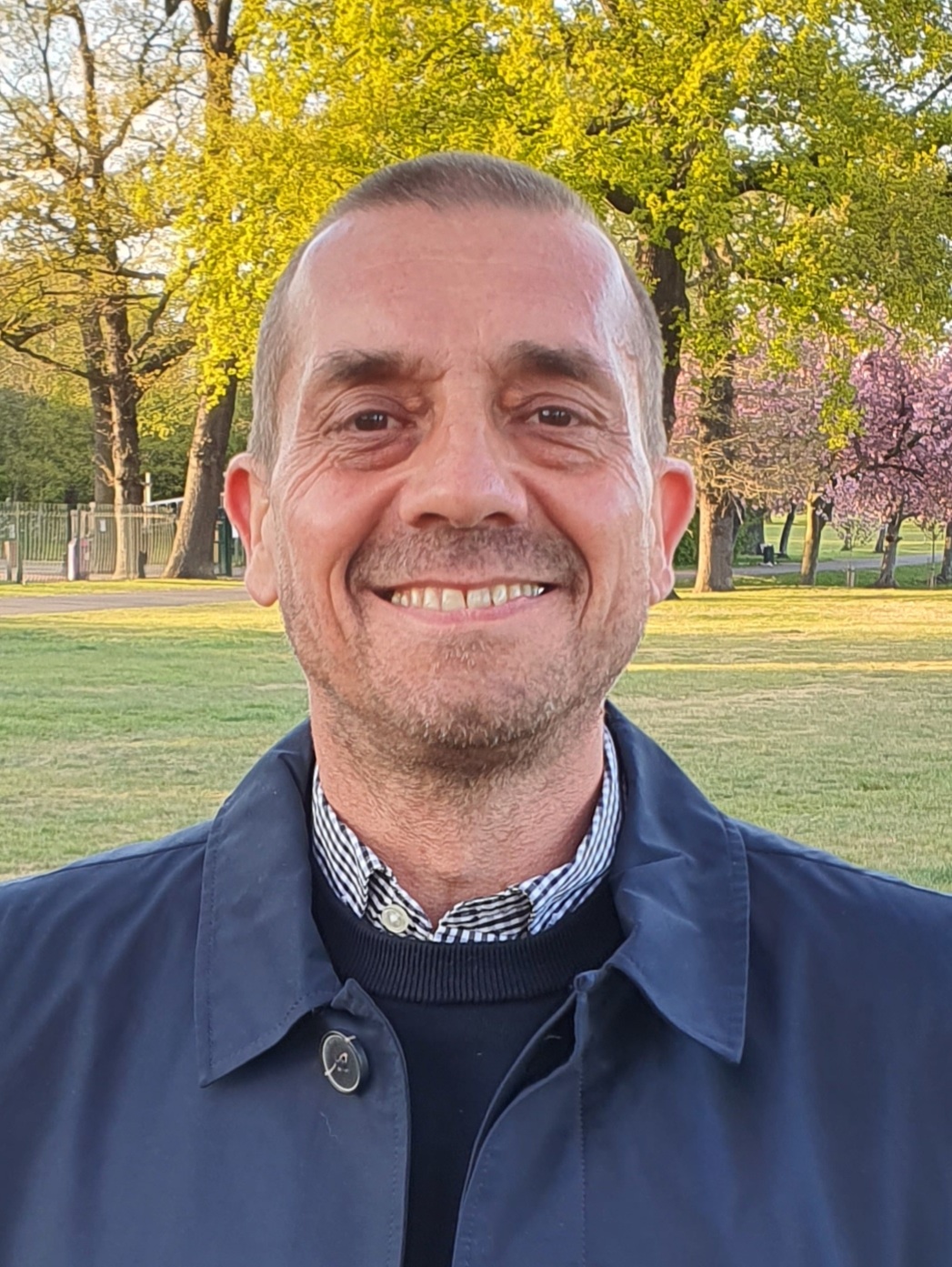 Experienced Editor with over 10 year’s experience, working in both an Offline and Online environment with experience in colour correction. Has broadcast credits with many UK and International broadcasters – including: BBC, ITV, Channel 5, National Geographic, Smithsonian.

Proficient in Avid, Premiere, After Effects, Mocha and Photoshop. Able to work in any location, but also has separate, fully equipped ‘Edit Cabin’ at home in Essex for remote editing and programme delivery. During Covid-19 lockdowns, achieved full post production delivery of documentaries, including colour grading.

For TVTP edited many of the companies most successful films, including: Lost Ships: Hunt for the Kaiser’s Superfleet, D-Day and the Dambusters, Royal Stories, Scammers, The Hunt for Hitler’s Missing Millions and America’s Secret D-Day Disaster. For BBC One daytime, Jason edited the hit Thief Trackers. 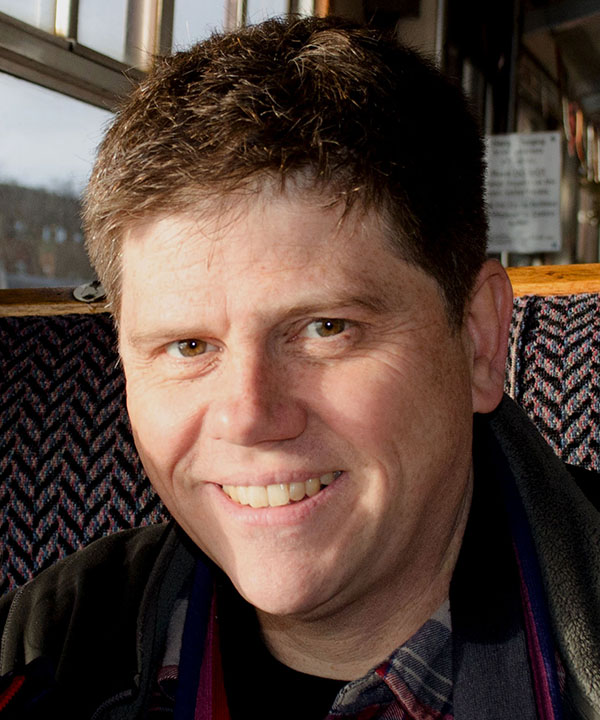 Mark’s first graphics job was for Clark Television for a BBC Romanian news programme in Romanian – fresh out of college, that baptism of fire was the first of many challenges that Clark TV and (son of Clark TV) TVT Productions would throw at him.

Multiple credits on history, culture, current affairs and children’s tv later, Mark still finds inspiration in the next challenge TVTP can come up with and gets fully involved in the material allowing him to create the ideal branded style for each series. This gives a unique look to each one and feels wholly appropriate to the subject matter.

With credits covering all the main terrestrial channels, along with some international ones, employing motion graphics and effects in 2, 2.5 and 3D for titles and contents graphics is part and parcel of his output. Corporate branding, and graphic design for merchandise, advertising, tx cards and props is sometimes required as well as digital and social media too.

Having worked across virtually all of TVTP’s portfolio – he’s looking forward to the next challenge as long as it’s not in Romanian, Bernard!

What We Do Best 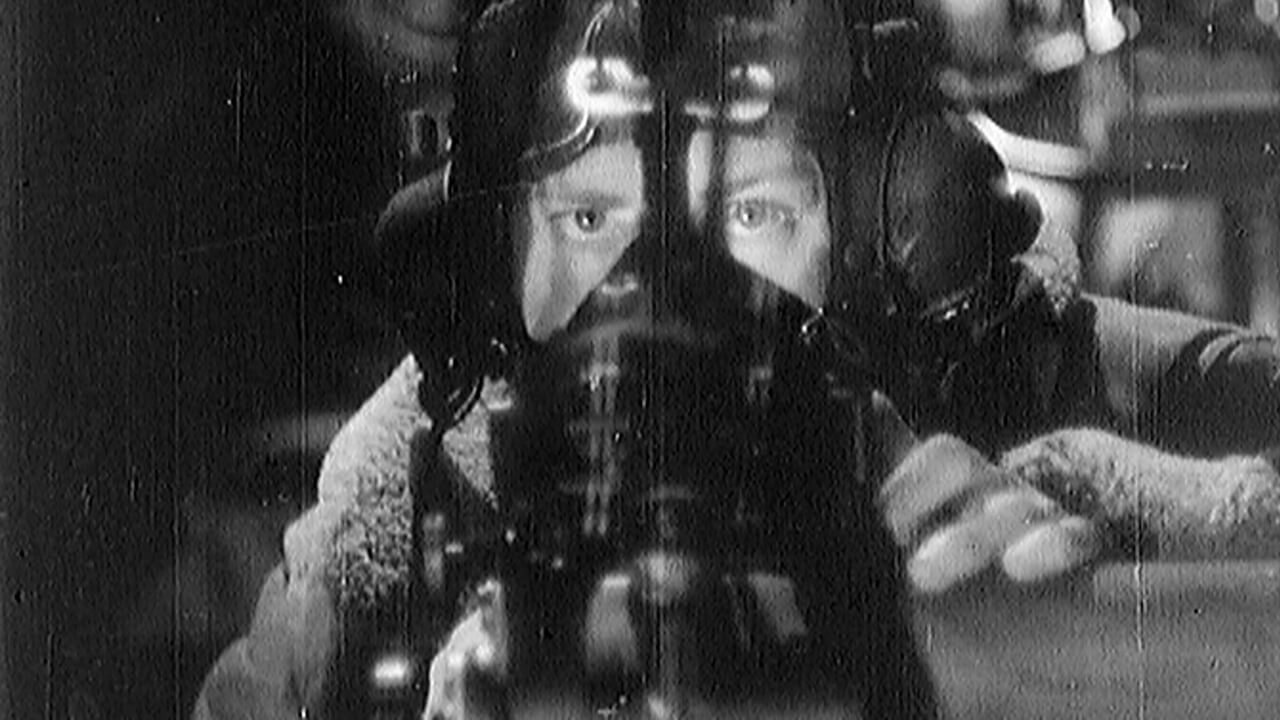